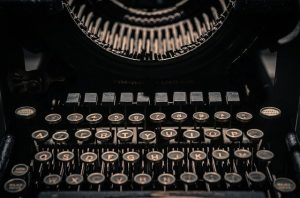 Who comes to mind when you think of famous authors? To readers and non-readers alike, Stephen King will almost always show up near the top of everyone’s list.

Why does everyone know his name?

Stephen King exemplifies the sort of success story every author dreams of. Not only are his books popular, but many of them have been adapted quite successfully for television and as movies. He’s known all around the world as being one of the great storytellers of the weird and creepy.

So, what’s his story? And how does his story apply to yours?

Stephen King was a writer at heart all the way back to his school days when he used to scribble out short stories for his friends. Writing wasn’t his original career ambition, though. He’d set out to become a teacher, and only resorted to writing when he couldn’t find a job in his field.

However, writing didn’t come easily either. When writing his first novel, Carrie, he was plagued with massive self-doubt – so much so he threw away his initial attempts. But with the encouragement of those around him, he went on to finish the book, got it published and watched as it turned into a great success.

The stress of having to produce another book when his first had proven so popular caused Stephen King to question himself further. He didn’t feel he was equal to the task and started drinking heavily. This was the beginning of a struggle with alcoholism that would nearly ruin him.

In the end, he persevered. He forced himself to seek out help for the problems holding him back. He didn’t let alcoholism destroy him and went on to achieve significant accomplishments. Now he’s one of the most recognized authors in the world. He has sold more than 350 million books worldwide, has published 63 novels (including 7 published under the pen name Richard Bachman), 5 non-fiction books and written more than 200 short stories.

Stephen King’s story is important because it addresses a malady that many people, regardless of profession, fall victim to. It is that prevailing belief that we are not good enough. Most everyone has moments where they feel like they’re not good enough at something. Sometimes they resort to unhealthy ways of dealing with the pressure when they feel like they can’t perform to some unattainable standard set by themselves or by those who influence them. Some people, much like Stephen King, resort to drugs or alcohol to cope when it all seems too much.

What we need to remember is this: We are more capable than we think. No matter how far we’ve fallen, no matter how much we feel like we can’t…we CAN. It may not be easy, but we must make the decision to get up and keep going. We need to write that next word, we need to put in that next hour of work, we need to try one more time until we achieve what we would have called impossible only a short time ago. 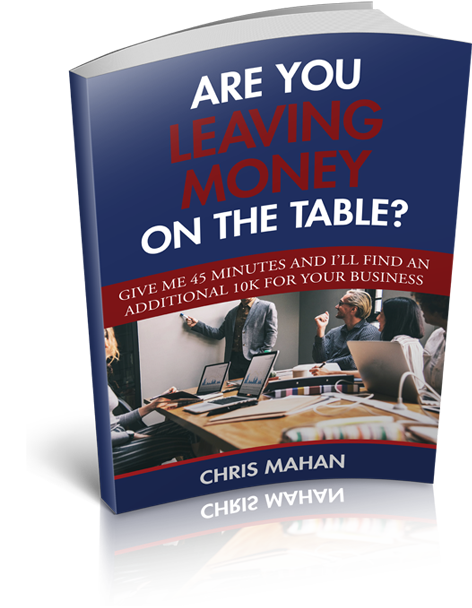